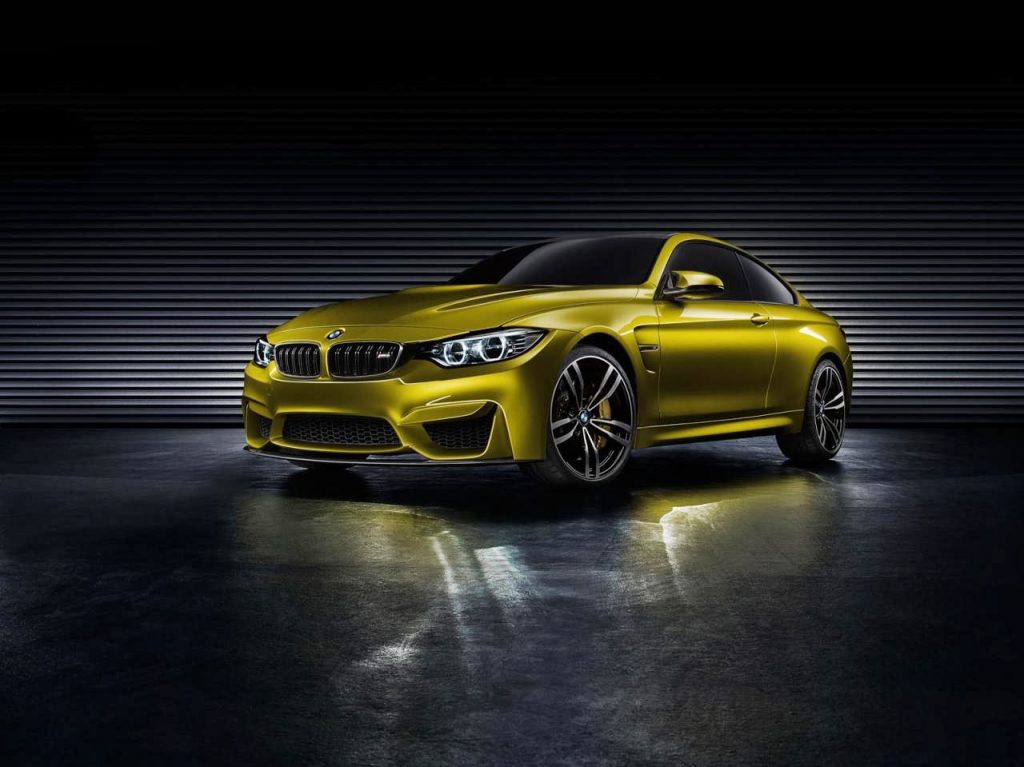 Rejoice for with the new F30 BMW 3 Series comes the promise of a M-ified version, only this time around (and for the rest of eternity) the vaunted M3 badge will only apply to the 4 door car. That’s right. The arrival of the BMW 4 Series (no longer the 3 Series coupe) also means that the badge ‘M4’ will be affixed to the super coupe from BMW’s M division.

Let me explain. Exhibit A: Audi. Rather than make an A4 2 door (like they did with the A4 convertible…sorta), they branched off the 2 door version into the A5 (and with it, the S5 and hyper RS5) even though both cars share the same chassis. This has worked wonders for Audi and BMW is keen to follow suit. But is that such a bad thing though? The 3 Series Coupe has always been the stylish brother of the 3 Series lineup (which included 4 door and 5 door wagon variants) so in BMW’s think tank, it made sense to branch off the 2 door into it’s own line, sort of like the 6 Series is essentially a more stylish 2 door version of the 5 Series. Besides, with the arrival of new 3 Series variants like the Gran Turismo (see 5 Series GT for ugly reference) it was probably for the best. 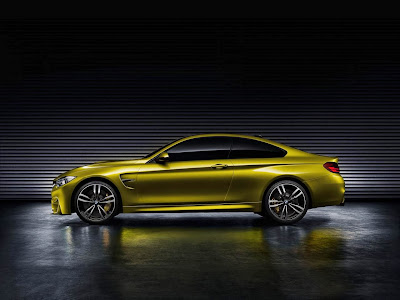 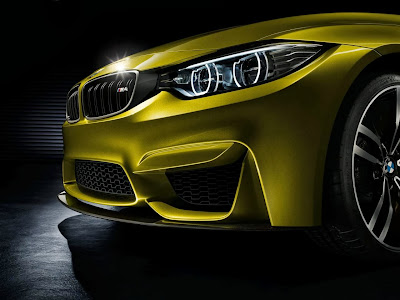 So now, on to what makes this M4 so special (sounds weird saying M4 doesn’t it?). Unlike the E90 M3, which sported a high revving 4.0L, 414hp V8, the new M4 will jump on the downsizing trend that has gripped the automotive world in the name of greater efficiency and, in a positive way, back to BMW’s bread and butter engine configuration. In the V8’s place will be a highly tuned version of BMW’s legendary straight six coupled with two turbochargers and not related to the 335i/435i’s N55 single turbo 3.0 liter (the M5’s twin turbo 4.4 liter V8 is closely related to the same unit used in the 550i) or the earlier N54 powerplant. Displacing slightly more than 3.0 liters, power is rumored to be in the neighborhood of 420 to 450 horsepower with torque trouncing the paltry 295lb-ft of the naturally aspirated V8 by a significant margin. Figure closer to 400 lb-ft. The high-revving nature of the previous M3 will be retained, despite the forced induction employed by the new engine so look for a redline of around 7000-8000 rpm. BMW’s 7-speed DCT dual-clutch transmission will send torque to the rear wheels (though a manual transmission is very likely) but don’t expect BMW to follow Mercedes AMG on the AWD train. M engineers specify weight and balance as the primary reasons for turning their noses up at sending power to all four wheels, though the electronic M differential will have the ability for torque vectoring between the driven wheels. To keep the M4 light on its feet, BMW has employed more than a sprinkling or carbon fiber composites, particularly in the roof, trunk and hood with the emphasis on keeping the weight low and centralized. Bucking the bigger-is-porkier trend, the M4 will actually weigh less than it’s predecessor by a good margin. 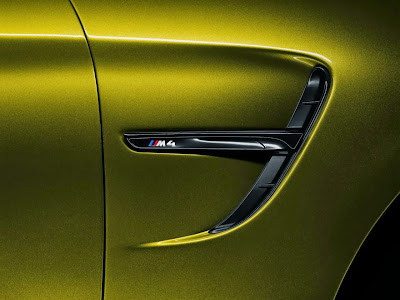 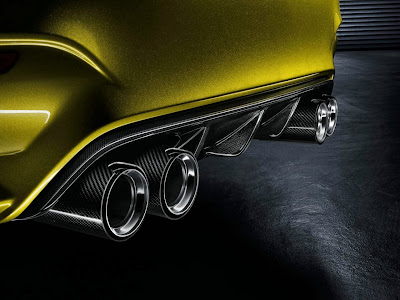 A look at the images reveals nothing less than something that came out of the M factory (toxic waste green hue aside). Signature cues include the large vents below the front bumper that provide cooling to the large carbon ceramic brakes as well as a carbon fiber front splitter for increased downforce. Unlike the bigger M5, these vents are more aggressive in design and feature multiple aerodynamic enhancements. The twin-kidney grille features unique inset slats and the traditional power dome in the hood. Just behind the front wheel wells, BMW has created functional fender vents it calls ‘Air Breathers’, beginning a character line that flows down the sides up to the widened rear hips. Large 20″ wheels in typical M design are stuffed inside the wheel wells that, in tune with the widened hips, serve to enahnce the wider track of the rear end. The stylish character line ends in a rear unique to the M4, featuring a fully integrated tail spoiler and lower diffuser housing M’s signature quad tailpipes finished in carbon fiber. Perhaps the coolest feature on the M4 concept is the roof which, also finished in carbon fiber, sports the just-visible M colors of blue, purple and red in stripes. The suspension has seen a thorough going over with wider tracks front and rear and a fully reworked rear suspension that features lightweight aluminum in the majority of its construction. Alas, the M4 will swap hydraulic steering for an electric unit, but before you take up flaming torches and pitchforks, the M engineers sweated the details to ensure that steering feel was not lost in the transition. The E92 M3’s steering was a benchmark for feel and effort so look forward to the M4 to preserve that special touch in your hands. 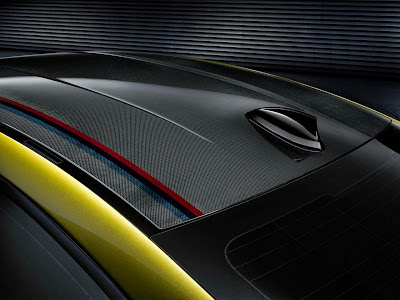 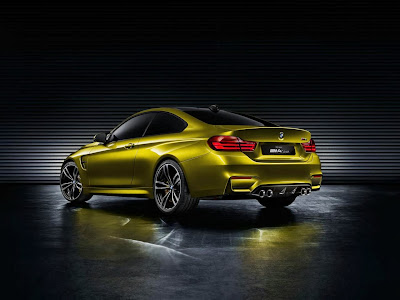 Expect the production M4 and its four door companion to be unveiled in early 2014 with sales a few months after at a price starting in the $60k range. Like previous models, a convertible variant will follow (and here’s hoping North America gets a wagon). With Audi RS and Mercedes AMG cranking out ever higher performance vehicles, the pressure is on BMW to deliver a car that will meet the Germans head on (and head off the new kid Cadillac ATS-V) keep the M badge as the standard bearer of the segment. Though calling the new car the M4 will take some getting used to, the performance being previewed should encourage M enthusiasts to accept the new car. And if the the new name still bothers you, there will always be an M3 available on the next stand. If you’re willing to accept two more doors that is.