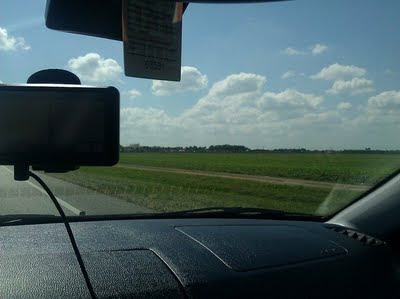 It all started with taking a single bottle of Heineken and finding a nice, comfortable place to enjoy it, be it a cove, a secluded beach or otherwise. I wanted to avoid going north of my residence and concentrated on staying south and west, eventually ending up in the Keys.

My route took me all the way down Krome Avenue and everything west of that highway, finally meeting in Florida City where the major highways (Turnpike, US1 and Krome) meet up for the final stretch into the Florida Keys. Through the 6 hour odyssey, the STEED (a 2006 Mazda 6s V6 for the newbies) offered a comfortable ride that ate up the miles. Not being able to get it much above 60mph (blame the absence of 4 lane highways west of the Turnpike in Miami) helped in maintaining decent fuel mileage. Cruising in 5th gear, sunroof open, windows down and some oldies music in the stereo, it was the epitome of a Sunday drive. 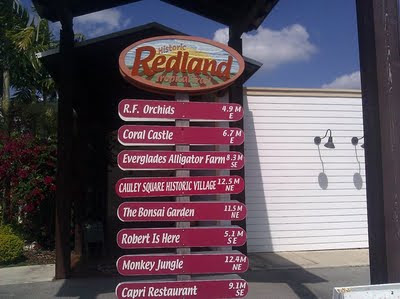 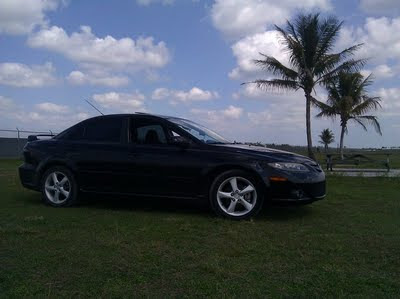 Taking the back roads allow you to discover sites and things you’d never otherwise notice sticking to the major highways. Like for instance how the Redlands offer such a small town feel, or stumbling on a winery (I’ll be back Jane!). The residential areas boast houses as large and luxurious as any I’ve seen in the urban areas, not to mention the acreage per house is positively huge. Kinda makes you wonder if any celebrities have weekend getaways all the way out here. 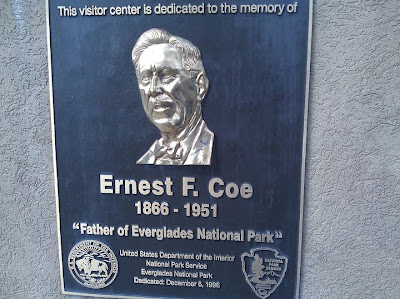 I hung out at the Homestead General Aviation Airport for an hour and managed to just glimpse some parachutists on their slow descent back to earth and watched gliders flying lazily with the wind just north of the airport. I also found some dirt roads to practice my rally skills (I know, I know, the Mazda 6 doesn’t have much of a rally pedigree in the same vein as an Evo or Impreza but it was damn fun! David Mullings would appreciate this). I also took a small trek through the Everglades National Park and found a Pioneers Museum (unfortunately, they were closed that day…bummer). 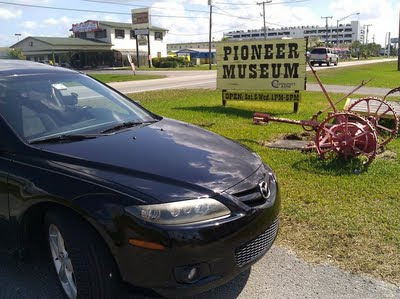 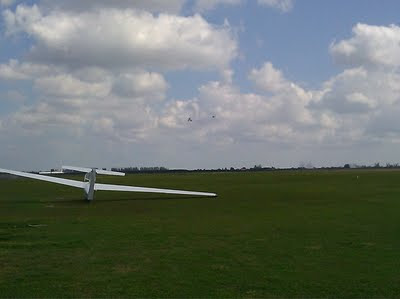 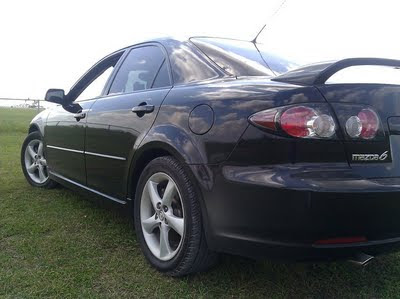 I must say, I’ve come a long way from that easily car-sick kid who hated even the mention of a road trip, but I guess better late than never. I blame the constant elevation changes, the almost neverending twists and turns of Jamaican country roads. Now, I love to take the open road on trips to nowhere. I probably was a trucker in an earlier life, who knows? Anyway, the STEED was perfect ride for this trip. I took back roads where I could cut loose without fear of the cops lurking nearby (their location will remain a secret). Through it all, the Mazda’s firm suspension and lively steering took the course in stride. The 3.0 V6 offered plenty of grunt for exiting a corner and worked effectively with the 5 speed manual transmission at keeping the engine within its optimum power band. Did I say I love this car? No?

Well, I never did find a place to enjoy that Heineken but only because there were so many good places to choose from. 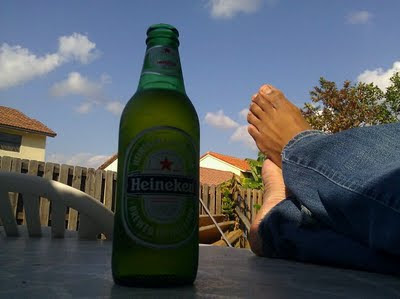 So do you take Sunday drives? Where to? What would be your ideal car for a Sunday drive or a road trip?

One thought on “The Sunday Drive”