Skip to content
I’ve never been to the West Coast before.

Well, not in such a way that I could appreciate it (I was a sniffly, runny-nosed kid back then). Though this roughly two week odyssey I’d be embarking on with my brother was one that has been in the planning for a few months now. Sure I’ve been to the Pacific Northwest a few times but this particular trip would be one to remember (and cross off the bucket list). Destinations needed to be charted, hotels booked, highways and back roads plotted…trust me, this kind of planning isn’t easy. Above all else, as far as I’m concerned, the right car needed to be rented. Not just any old rental grade Chevy Impala or craptastic Sebring. An all-American road trip of this caliber needs an all-American car of similar stature. Before I get ahead of myself, a few points. 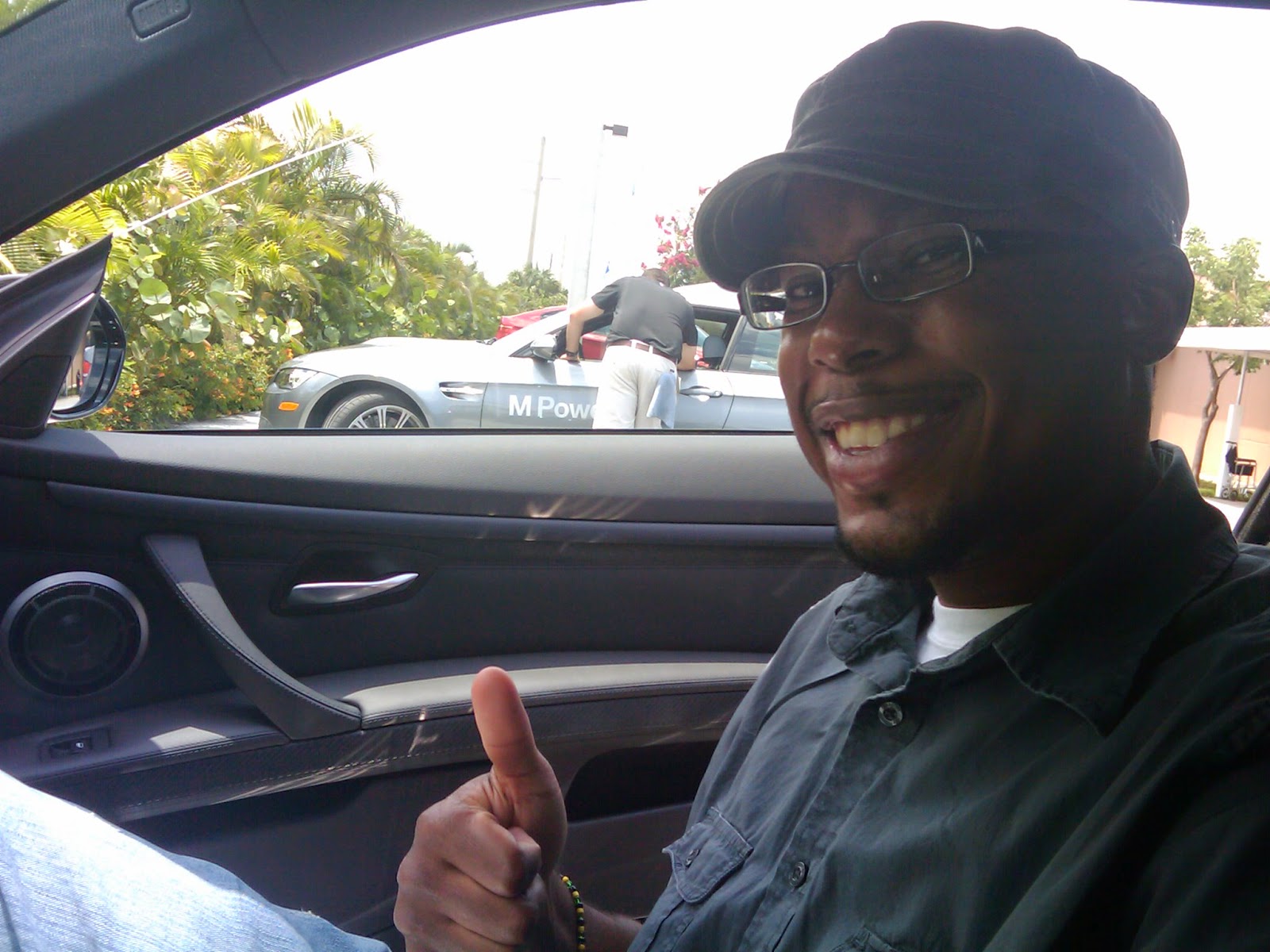 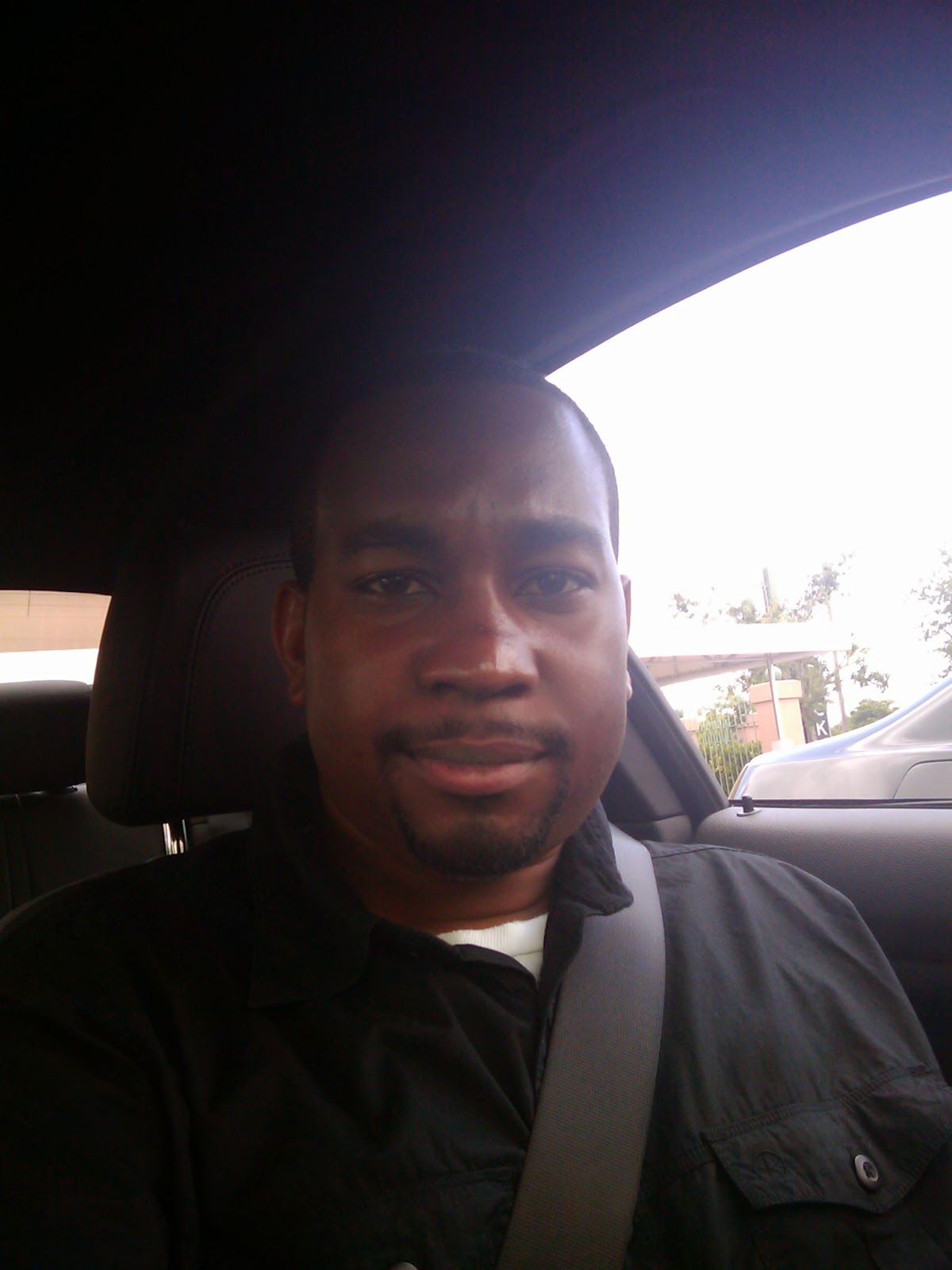 For the next ten days, we’ll be flying, walking and driving America’s West Coast from Seattle, WA all the way to San Francisco, CA taking our leisurely time to see the sites in between. Our mostly all-highway route will take us through Portland, OR and eventually across San Francisco’s Golden Gate Bridge where we’ll spend a day or two exploring this beautiful city. Who knows? We might even hit up CNET’s offices and test drive a few cars (Tesla anyone?). Following our stint in the Bay area, comes my favorite part (and where the perfect car comes into play): driving a section of California’s magnificent Pacific Coast Highway. This is one of those roads that has been calling my name ever since I was old enough to drive (and read car magazines about).

We initially agreed on getting a sports car (Challenger, Camaro…no Mustang for some odd reason). After calling all manner of car rental agencies and having no luck (not to mention how prohibitively expensive such a specialty vehicle would be), we eventually settled on getting a full sized rental with the option to upgrade (for free) should the opportunity arise. Specifically, we wanted a Dodge Charger. Something large, highway-comfortable and economical but with just enough starch in the suspension to make any back roads we encountered exciting. Obviously for gas mileage purposes (and the higher cost of fuel compared to Florida) we’re opting for the Pentastar V6 as opposed to the more powerful, yet thirsty Hemi V8. We also needed a car big enough that we could actually sleep in, should the event ever rear its head. Why didn’t we go for a crossover? Or SUV? Simple, we wanted a CAR. Having previously driven a Hemi-powered Chrysler 300C around the Washington area for a few days, I can attest to the car’s capability and gumption for gobbling up highway miles. Roger has driven Chargers before and even though he wouldn’t call it a sports car, he does speak to the car’s stable and predictable handling. Let’s hope we get that car, although we probably wouldn’t turn our noses up at a Ford Fusion (pray that Mother SYNC doesn’t drive us insane).

Following our scenic PCH drive, we’ll make a beeline for the desert and end our road trip in Sin City aka Las Vegas, NV where we’ll hand our steed over and transition to the ten-toe turbo way of getting around. In all it should be a pretty exciting ten days. Road trip essentials like snacks, plenty of water (and gas) are already on our list of stuff to procure once we’re in position this weekend. If you think there are any sites we need to see on the way, feel free to post suggestions in the comments area.